Forex currency pairs explained – How to trade them

When trading Forex, you are dealing with currency pairs. A currency pair consists of two different currencies, and the price of the currency pair represents the exchange rate between the two. If you are trading the EUR/USD currency pair, Euro is the base currency, while the US dollar is a quote currency. 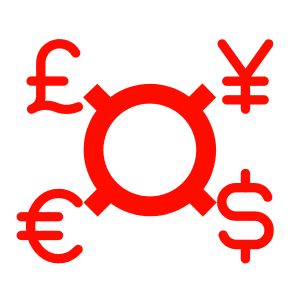 There are three types of currency pairs available in Forex, they are Majors, Minors, and Exotics. All of these three are very different from one another. Deciding which currency type to trade is a very personal choice and mostly depends on your knowledge and experience.

It’s not easy to choose a specific currency pair to trade. Even the most experienced traders are sometimes having a hard time making that decision. Before we go any further, let’s discuss the Forex pairs meaning.

In Forex, currency pair is the quotation of two different currencies, with the value of the one currency being quoted against the other. Currency pairs are comparing the value of a certain currency to another.

Unlike other markets, for example, stock and commodity trading, in Forex, you trade currencies. This means that you are selling one currency to buy another one. In stocks and commodities trading, you are using cash to buy a part of the shares.

As we have already said, there are three types of Forex pairs available in the market. So, let’s discuss them one-by-one.

Other major currency pairs include USD/CHF, AUD/USD, USD/CAD, USD/JPY, and GBP/USD. In some cases, AUD/USD and USD/CAD are called commodities currencies because Australia and Canada are very rich when it comes to commodities.

Although these currency pairs are not as popular as Majors and Minors, there still are a lot of people who trade them on daily basis.

What are the basics of reading currency pairs? 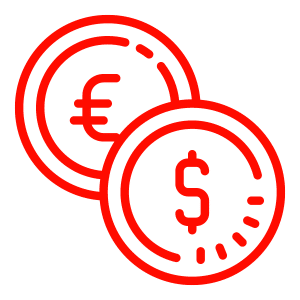 Before you start trading currency pairs, there are some basics that you should know. The Forex trading market is open 24 hours a day, 5 days a week. Because of this, there always is someone who is trading Forex.

There are two concepts that you might have to understand before you start trading Forex. They are bid and aks. The bid represents the buying price of a certain currency pair. Basically, the bid is the amount of quote currency you will need to pay to buy the base currency.

Ask, on the other hand, is the selling price. It is the amount of quote you will get when you decide to sell one unit of the base currency. Unlike other trading markets, when you are trading Forex, you are buying one currency while selling another one.

Which currency pairs are the most popular?

It should not come as a surprise that the most popular currency pairs in Forex trading are the major currency pairs. People love to trade these Forex profitable pairs because it is much easier to get needed information about them. 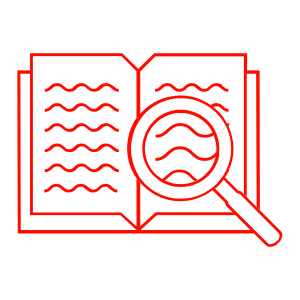 In Forex, central banks play a huge role. One of the main jobs of central banks is to maintain monetary and financial stability in their countries. For this, they are influencing changes in the interest rates.

If the central bank decides to increase the interest rates, the demand for the currency is also increased. Another factor that might influence the changing price of a certain currency is the economic data. These releases give traders a general idea about how the economy of the country is performing.

This way, traders can make decisions regarding which currencies they want to buy, and which they want to sell. Currency pairs also are frequently affected by the ongoing events in politics around the world, for example, elections or political instability.

We have all seen how much the Coronavirus pandemic had influenced the Forex market as well. During times of crisis, many people decide to invest in safe-haven assets. In the case of Forex, USD is considered to be a safe-haven currency. Because demand increases so much on USD during the crisis, its price is more likely to increase during times of instability.

To determine how the price is going to change, many people are using different types of indicators and even a currency pairs calculator, which gives them a better idea of how the prices might change.

Many people are having a hard time understanding which currency pair to trade. This is a very personal thing and largely depends on the experience that you have not only in the Forex trading market but also with the currency that you want to trade. 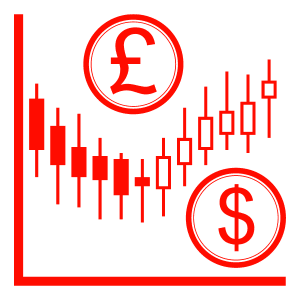 If you are someone who is from a developing economy and you know your national currency very well, you might be able to successfully trade exotic currency pairs. On the other hand, if you are a total beginner from the US or Europe, you might prefer to trade major currency pairs because you will be able to easily access information about those pairs.

While trading Forex, you will have access to many analytical tools. This way, you will be able to better tell which way the market might go, and which decisions are better to make. In total, there are more than 200 currencies around the world. However, you might not be able to trade all of them. In most cases, it largely depends on the Forex broker that you are using and the trading platform offered by the broker.

Why are so many people trading major currency pairs?

They are the most liquid and widely traded in the market. These pairs have the largest volume of buyers and sellers, because of which, they mostly have the tightest bid and ask spreads as well. Also, they are more likely to be stable than other currency types, which is another reason why so many people are using major currency pairs.

What will you need to start Forex trading?

Now that you have learned the basics of currency pairs, it is time for you to take your first steps in Forex trading. First of all, you will have to find a Forex broker and create a live trading account.

The next step is to make your deposits, choose a trading platform offered by the broker, and start opening your positions. Remember that there are a lot of things involved in Forex trading. For best results, it is a smart idea to follow different types of indicators and tools.

There are a lot of things that a trader should keep in mind, so don’t forget to do your research before you start trading Forex.

What are the most liquid currency pairs?

By definition, liquidity in Forex is the ability of a currency pair to be traded on demand. The forex trading market is very liquid, but the most liquid currency pairs are the major currency pairs. Major pairs can be bought and sold in significantly large sizes without huge variances in their exchange rate. Some of the pairs with the highest liquidity are EUR/USD, GBP/USD, USD/JPY, and others.

On the other hand, there are other currency pairs that are low in liquidity. Thus, they cannot be bought or sold in significant sizes without large variances in their exchange rate. A great currency pair example for this is PNL/JPY.

How do you read a currency pair?

What is the most traded currency pair?