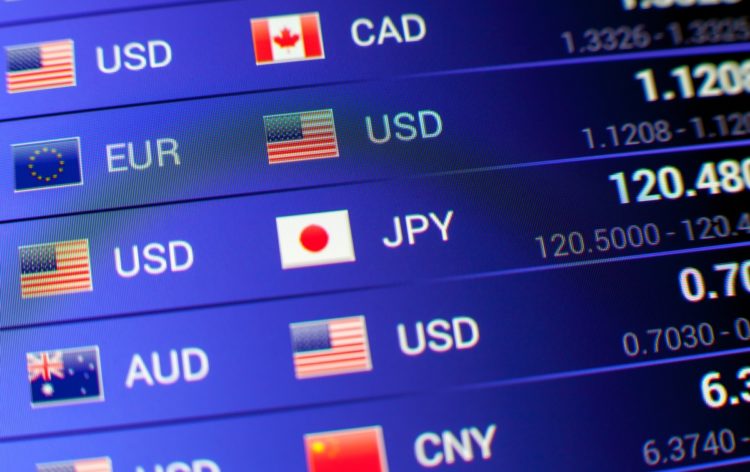 The below-described article will cover some of the most crucial characteristics of the Forex niche, including understanding ins and outs of reading FX quotes, explaining its varieties, and as well as finding out what the difference between indirect and direct exchange rates is.

Get ready to learn the aspects of the financial market, that will undoubtfully help you become a well-educated trader. Without diving deep into the basic terminology, it will be hard to figure out the exact meanings behind the widely known jargons, that the majority of you read on a day to day basis while surfing all kinds of Forex articles.

Basically, all the currencies have their own unique set of symbols, that are also known as ISO currency codes. The so-called three-letter words are part of the standardization process, that helps varieties of niches, including financial markets, societies and governments implement them the easy way.

For example, EUR stands for European Currency Unit, while CHF represents the Swiss Franc. In order to familiarize yourself with a direct quote and indirect quote currency trading principals, knowing the fact that uniting the two currencies lead to having a pair, which is quoted for the purpose of defining its value based on the comparison, is kind of obligatory thing to know.

Basically, JPY/USD represents the Japanese Yen value in the United States Dollars. The first set of code is also known as base currency while the second one can be called as the counter-quote one. 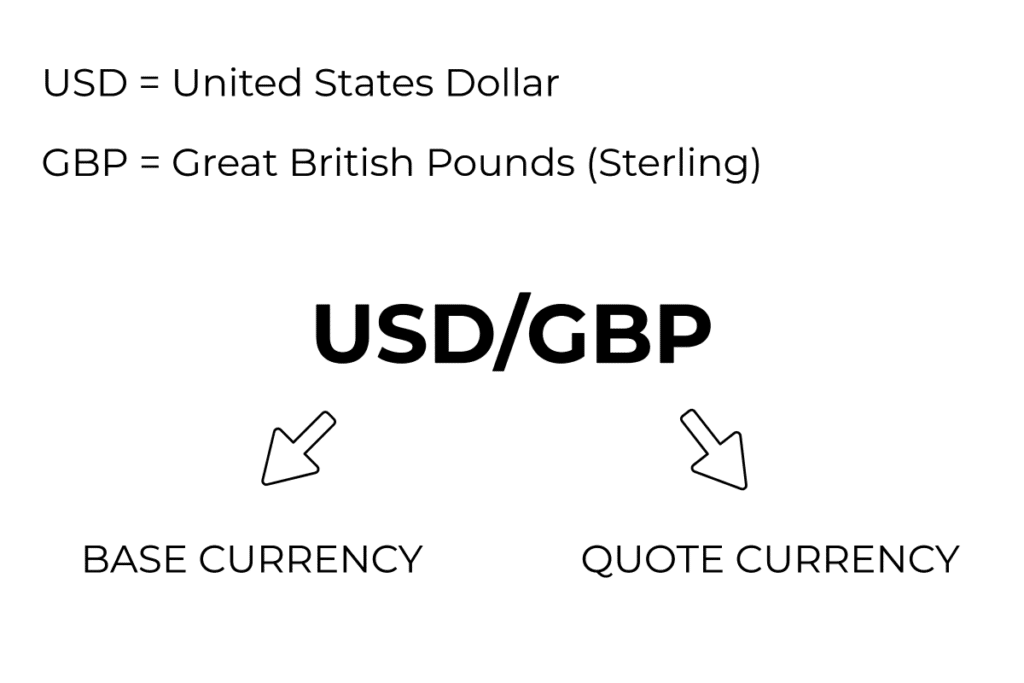 After learning more about the above-mentioned terms, you should find no trouble in understanding the core principals of Forex trading. As a matter of fact, the only purpose that the majority of the traders have is to buy certain currency at the lowest possible price and sell one once it starts rising.

On the other hand, selling the currency, while being on its downfall for the purpose of purchasing it later on with a small amount of investment is among the ways of making profits.

What is Cross Currency?

The pairs of currencies that don’t include the United States Dollar are also known as cross currencies. Basically, it’s the process of trading the foreign currency without exchanging it first into USD. If you’ve some sort of experience in FX trading then you also should be familiar with the fact that euro and Japanese yen pair is the most popular one, that is used by thousands of traders a day. 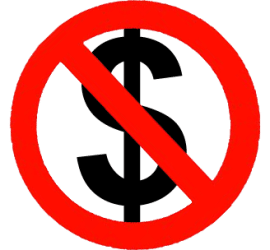 The Spread – The Hidden Information Behind the Quotes

The majority of the first-time Forex traders have no idea what the spreads stand for. Unfortunately, misunderstanding the certain term can lead the beginners to have some sort of failure. That’s the reason why learning the basics should be among the do-list of yours.

Essentially, the spread is the difference between the ask and the bid price, that we have talked about earlier in the article. Most commonly, ticks, points and pips are used for the purpose of measuring the exact value.

Realizing the fact that the buying price will be usually higher than the selling one will help you find out how the Forex traders earn millions of dollars in profits. Moreover, most of the major currency pairs have the lowest possible spreads, due to having a high volume of liquidity and trading too. 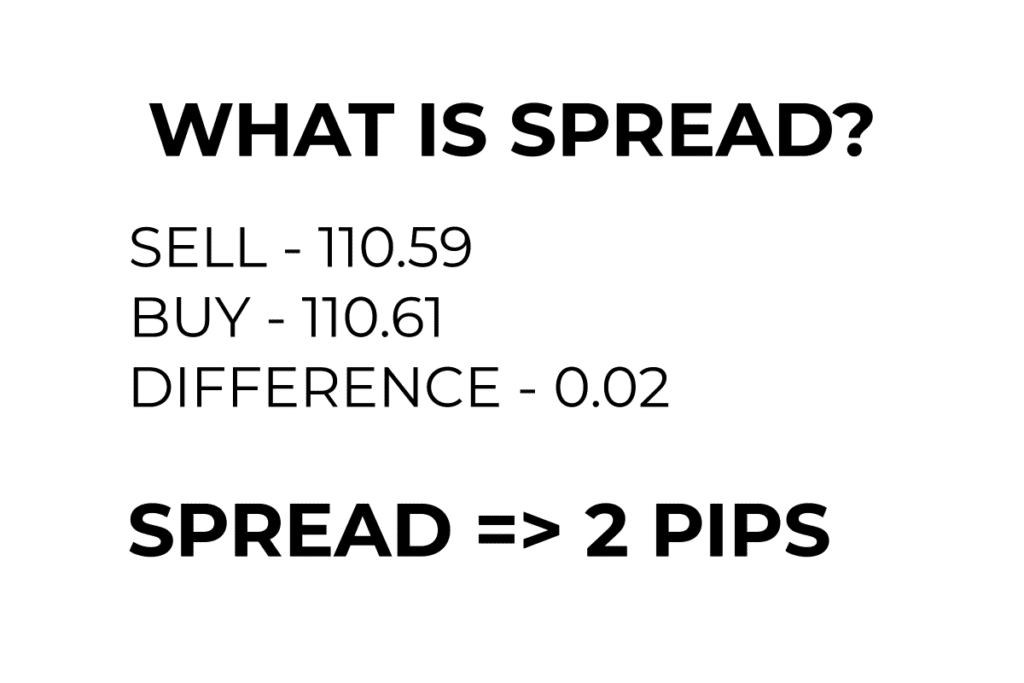 The above-described information is vital for beginners. Without attentively reading it, the majority of you will face all kinds of problems related to understanding the basic terminology, furthermore. It’s high time to review direct and indirect quotation for exchange rates.

Before paying your attention to the difference of the previously-mentioned quotations, we want to provide you with necessary information about the Forex quotes. The ones who have been reading the article without skipping the essential parts of it should already be familiar with the basics. Nevertheless, let’s remind the mandatory terminologies.

First of all, traders should identify what currencies are involved in a possible trade. Then, remembering the ask and bid prices alongside with spreads, including the number of pips, should be the next step. After learning ins and outs of these terms, there will be nothing to worry about in terms of placing your first order.

Many of you have been trying your best to find out the difference between these two. However, reading the detailed explanation first is a must, especially for the group of inexperienced traders, who have heard nothing about the quotes.

Basically, a trader’s existing location and the domestic currency define the type of the quote. Additionally, having both varieties at the same time still is a possible thing to deal with. According to the official terminology, direct quotation represents the amount of local currency that the trader needs to purchase just a single unit of the foreign one.

For example, if the one lives in the United States, a direct quote of the USD against the Japanese Yen is $0.0091. Meanwhile, for the traders who operate from China, the quotation against the USD would have a value of 6.71 Chinese Yuan. As I guess, the majority of you have understood all the terms, let’s move on.

There’s nothing complicated with the calculations. You can experiment with the local currency of yours to get the main idea. Don’t hurry up, it may take a few additional minutes to get used to the math, but surely it will be worth doing so after mastering it.

Essential Things That Everyone Should Know

You should understand the fact that the real meaning of the sentence, explaining the direct quote term depends on the writer’s physical location because he’s or she’s the one who differentiates the foreign currency from the domestic one. That’s the main reason why the majority of the leading publication directly quote the foreign exchange rates to help the readers easily go through the article and capture its purpose.

While researching the ins and outs of the direct and indirect quote of exchange rate, we should mention the importance of the United States Dollar. As a matter of fact, it’s the most actively used currency among millions of traders. That’s the reason why most of the currencies available on different trading platforms are quoted as the total amount of foreign currency units per single U.S dollar.

On the opposite, the amount of domestic currency that the traders receive when one unit of foreign currency is sold represents the process of indirect quotation. Let’s take the perfect example, helping you understand the basics. If you live in Europe and the local currency of yours is euro, then in case reading the quote USD/EUR 0.8763, you should get the idea that single United States dollar is sold onto the marketplace for the price of 0.8763 euros.

Remember that it’s just the example, if you want to see the real price points of various currency pairs, then take a look at the list of trusted brokers and experiment with demo accounts. It will take some time to get used to various direct and indirect quotes of exchange rates, but after hours of trading, none of the information will be complicated.

What’s the Actual Use of Direct and Indirect Quote of Exchange Rate?

Basically, having the same sort of language to understand the terminology of the Forex market is a must. Without being familiar with the above-mentioned terms, it would be impossible to get the idea of how the currencies relate to each other in terms of reading the price points. If it’s your first time entering the market and you have close to zero experience in trading, then consider reading the article once again. Surely, it will help you avoid the major risks of getting in trouble with scam-oriented brokers. 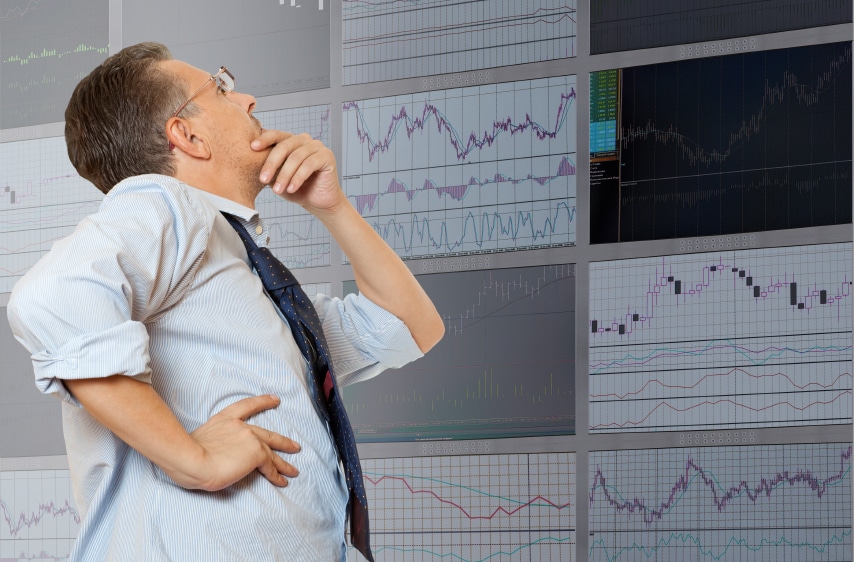 Additionally, learning more about the risk management methodologies will reduce the chances of you facing financial loss. Don’t take us wrong, literally, every single beginner trader tends to avoid gaining the previously-mentioned information and that’s the reason why they immediately fail. We do recommend taking in the basic knowledge, which will help you find the right path in terms of succeeding.

The context is the only thing that matters when one is trying to see the difference between indirect and direct exchange rates quotes. Basically, both of them have the same meaning, but sometimes the notation itself changes its usage.

It is kind of obligatory to understand what the reader means, once you capture the base and compared currency values, there’s nothing to think about in terms of estimating the currency pair. However, learning the behaviours of the Forex market is a way difficult thing to do, taking some time off to dive deep into some advanced educational resource should be among the high priorities of the beginners to be able to find themselves comfortable while talking about the FX terminologies.