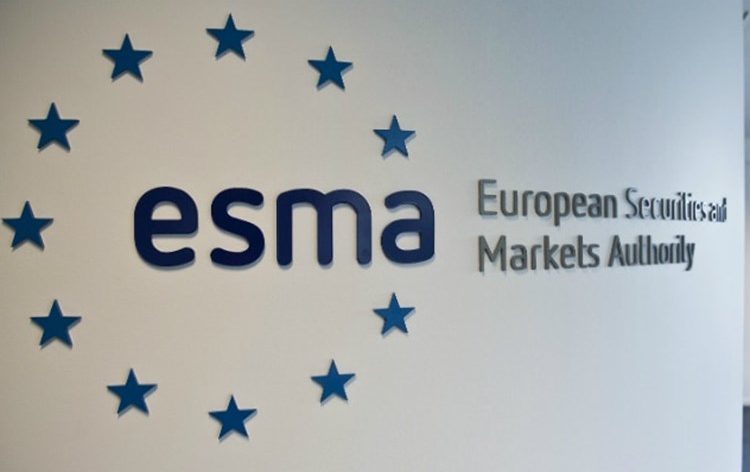 Turbos, also known as turbo warrants, or turbo certificates, are leveraged securities that have become very popular among traders from Europe. They are very similar to other trading assets such as CFDs, futures, and options. A turbo tracks the price movements of the underlying asset and offers traders the ability to either go long or short.

Recently, trading turbos have become very popular in the market, especially in the European trading market. Numerous traders in EU-member countries are investing in these assets, however, experts are saying that there are a lot of risks involved in turbo trading.

Similar to CFDs, turbos offer traders higher leverage, which is creating a lot of risks for traders. This instrument gives traders the ability to trade assets like shares, indices, commodities, energies, and many others without the need to own the assets directly.

A few days back, the main regulatory agency of the European Union, ESMA, short for the European Securities and Markets Authority, has issued a statement saying that it agrees with the Dutch regulatory agency that there is a need for further laws regarding Turbo trading. The main reason for the need for further restrictions and laws according to the ESMA is the risks associated with the asset.

The concerns around the turbos were first raised by the Netherlands Authority of the Financial Markets, simply known as AFM. The Dutch regulator said that retail investors were not protected enough against the risks that come with turbos. In addition, the regulatory agency also published a statement that showed that as much as 68 percent o the retail investors chose turbos to lose their money. The average loss among investors according to the survey of the Dutch regulator was over 2,600 euros.

The Dutch regulator initially proposed to restrict the marketing, distribution as well as the sale of these instruments. In addition, the regulator also suggested a limit on leverage, which is making trading these assets highly dangerous for beginner traders. Although these assets are not as popular as CFDs, they still have significant users in countries like Netherlands, Germany, Belgium, as well as in Australia.

The regulatory agency of the European Union called on all National Competent Authorities of the region to closely monitor turbos and all the markets where people use the asset to avoid the risks of the instruments. The proposal of the Dutch regulator came after it already proposed the same restrictions regarding CFDs trading.

The regulator also imposed restrictions on binary options because of the increasing risks. There are three restrictions that the regulatory agency has proposed, such as limiting the available leverage, showing mandatory trading risk warnings, and a ban on trading bonuses. Before announcing the proposal, the Dutch regulator had consulted with turbo industry players.

The main aim for it was to see the input of the market players. However, according to the Dutch regulator, the talks did not result in any conclusion because the main feedback from the market was to either totally ban the turbos or simply not do anything.

The main regulatory agency of the European Union is the European Securities and Markets Authority, which is responsible for maintaining the stability and security of the local trading markets in the region. ESMA is very strict when it comes to regulating risky markets, such as Forex, CFDs, and many others.

The regulatory agencies of the EU-member states can make their own decisions, however, they are required to strictly follow the guidelines set by ESMA. Among the most notable restrictions in the region are limited leverage, restriction on bonuses, and numerous others.

AvaTrade minimum deposit - How much trading capital do you need?
July 16, 2021