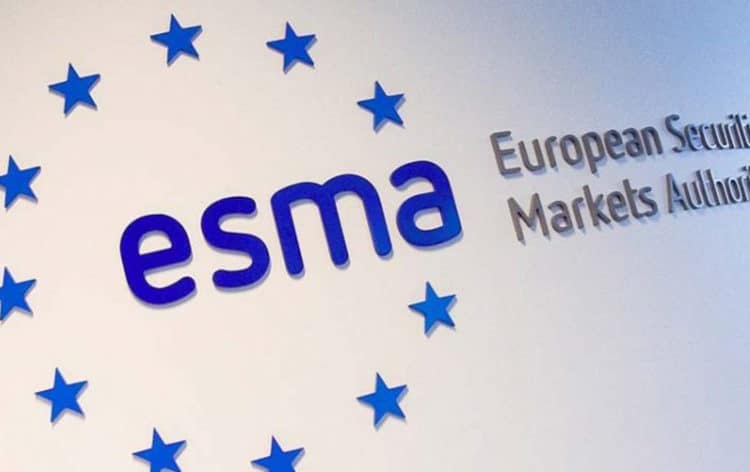 The European Securities and Markets Authority, simply known as ESMA, is the main regulatory agency of the EU. It has recently issued a special statement regarding the rules and guidelines on reverse solicitation. The statement was related to a few questionable operations by the companies around reverse solicitation in the region.

The regulatory authority of the European Union noted that the services that are provided by third-country companies in the European region should not be deemed as a service provided at the own exclusive initiative of the client.

In the special announcement made by ESMA, investors were warned that they may lose the protection that is guaranteed under the European Union rules if they use services provided by brokers or companies that are not authorized under the rules of the ESMA or other European regulators.

The regulatory body noted that there are several companies that are trying to find a way to avoid the MiFID II requirements by making different types of changes in their general clauses. This could lead to many problems for local investors in the EU. Some experts are claiming that the situation can also influence the Forex brokers in the region.

Brexit had a huge impact on the financial sectors across Europe and the UK as well. The influence of it can be seen on the financial companies in the region. There are many brokers that are still trying to figure out solutions to the regulatory problems that were caused by the transition period. ESMA’s recent statement was addressed the recent issues to clear the doubt regarding the reserve solicitation rules in the region.

The European regulator noted that with the end of the transition period on December 31, some questionable practices by firms around the reserve solicitation have emerged. The regulatory body noted that there are several companies that are trying to circumvent MiFID II requirements by including general clauses in their Terms of Business or through the use of the online pop-up “I Agree” boxes. Thus, clients are stating that any transaction is executed on the exclusive initiative of the client. ESMA said that this could cause many problems for investors in Europe.

ESMA also highlighted that the provision of investment services in the EU without proper authorization in accordance with the EU and the national law applicable in the Member States exposes service provider to the risk of administrative or criminal proceedings. Also, ESMA said that when using the services of investment service providers that are not properly licensed in accordance with the EU and Member States’ laws, investors may lose protections granted to them under the EU rules.

How does ESMA work?

Every regulatory body of the European Union follows the Directive 2014/65/EU. It provides the legal framework for the securities markets, investment intermediaries, and trading venues. The European Securities and Markets Authority is an independent European Union authority that was created to safeguard the stability of the financial systems in the European Union, by protecting the rights of investors and promoting stable and orderly financial markets.

Although the regulatory agency is an independent authority, it is accountable to the European institutions, such as the Parliament of Europe, where it appears before the Economic and Monetary Affairs Committee, ECON, at their request for formal hearings. ESMA regularly reports European institutions on its activities at meetings and with the annual reports.