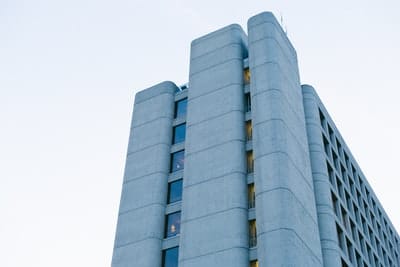 Acts provide organizations, both government and non-government, the authority to regulate and implement operations. The financial regulatory system is made up of a variety of ways and variations all over the world.

Stock Market – The exchange actions ensure that trade on the markets is done correctly. The pricing mechanism, trade execution and payment, and direct and reliable trade tracking are the most important.

Banks and Financial services – Banking acts establish laws for banks that must be followed both when they are founded and when they do business. These regulations are in place to avoid unwelcome changes that might jeopardize the financial system’s smooth operation. As a result, a robust and reliable financial structure is ensured.

Financial regulatory bodies, in most cases, oversee all financial practices. However, specific authorities exist in some cases to oversee each field of the finance industry, mostly banking, shares, insurance, and pensions markets, but also stocks, derivatives, forwards, and other financial instruments. In Australia, for example, the Australian Prudential Regulation Authority (APRA) regulates banks and insurers, while the ASIC regulation on financial markets (ASIC) enforces financial markets and corporate rules.

There are also financial regulatory authority associations. National regulators set guidelines by consensus-based decision-making at the international level through the International Organization of Securities Commissions (IOSCO), the International Association of Insurance Supervisors, the Basel Committee on Banking Supervision, the Joint Forum, and the Financial Stability Board. The legal and regional borders between finance, securities, and insurance markets have been profoundly “blurred” and globalized in the last two decades, changing the form of financial regulation dramatically.

Finally, to sum up, the regulatory framework and jurisdiction are very complex and everyone, who is involved in the financial market, whether trader or investor should be aware of the rules and laws. The main purpose of their activity is to ensure customer protection and the operation of licensed companies in order to avoid fraudulence and money laundering. In case of unauthorized actions, clients are having the opportunity to tell their complaint to the authority that they know will study the case and in case of violating rules against them, relevant steps will be taken.

AvaTrade minimum deposit - How much trading capital do you need?
July 16, 2021