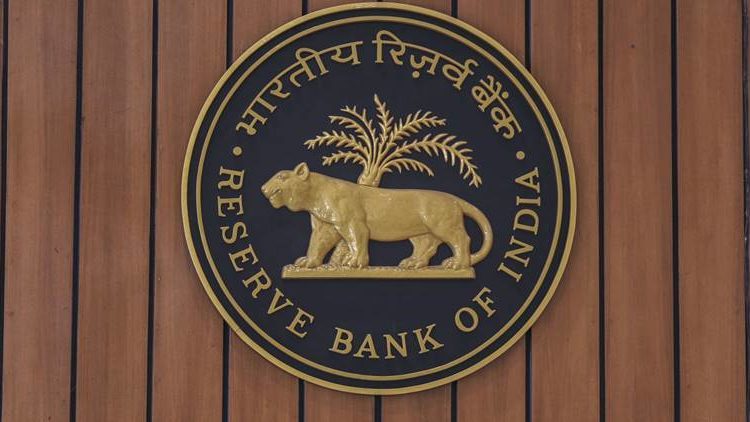 Recently, India has openly stated that the country is working tirelessly to make sure to comply with the Financial Action Task Force norms and guidelines on money laundering. In the light of adopting of the new changes, the national bank of the country, Reserve Bank of India, has recently canceled the licenses of 19 big Forex companies in the country.

The Reserve Bank representatives have stated that the main reason behind the above-mentioned decision is to fight against money laundering. The 19 big Forex companies allegedly issued a huge amount of foreign currencies in cash to some very rich individuals in the country, helping them stash black money in tax havens.

The statement of the Reserve Bank also claims that one of the Forex dealers in Mumbai was found to have issued as much as Rs 2,000 crore with of Forex based on forged documents. To overcome the challenges and problems that have been caused in the country, the leadership is working very hard with several agencies to challenge money laundering and come up with new laws and regulations to safeguard the market. It works very hard with companies such as the Enforcement Directorate, ED, and Directorate of Revenue Intelligence, DRI.

Money laundering is a huge problem around the world in many countries, and together, most of the jurisdictions are doing their best to fight against it. However, the fight is not easy, because there are many problems, especially in countries like India.

It is an illegal process of concealing the origins of money obtained illegally by passing it through a very compact transfer banking, or even some type of commercial transactions.

To challenge this issue, India plans to critically examine anti-money laundering infrastructure during the end of this month, bu the help of the Financial Action Task Force, simply known as FATF. FATF is a French company, based in Paris, and this inter-governmental agency works very hard to fight against money laundering and sets international standards of effectiveness in the process of challenging money laundering and developing financing.

Who investigated the case?

While the Enforcement Directorate was investigating the Forex companies of Mumbai that were involved in the transactions worth of Rs 2,000 crore, the Directorate of Revenue Intelligence found the same track and detected Forex smuggling of more than Rs 180 core out of India, the foreign currencies were provided by money changers in cash and the documentations were not clear at all. The Central Economic Intelligence Bureau has prepped a special report in this regard, talking about the details of the situation and claiming that all of the documentation that was involved in the case were not clear at all.

The report also reads that the documents included photocopies of passports, that were used to obtain foreign exchange. A very investing thing also is that, according to CEIB, the persons’ names that were used for the money laundering procedure have never even traveled outside of the country.

CEIB is one of the main players in making sure that India meets the criteria and guidelines set out by the Financial Action Task Force, FATF.

The Central Economic Intelligence Bureau of the country has always been a very active part of bathing information and monitoring the Money Laundering cases. CEIB mostly focuses on the economic and financial sectors and fights against many different types of economic offenses in the country.

It also plays a huge part in India becoming part of a very famous French intergovernmental organization, called the Financial Action Task Force. The Task Force was founded in 1989, on the initiative of the G7, and its main focus is to develop policies to fight against money laundering.

This is not the first time for such a thing to happen in India. Over the years, many financial companies were closed down because of some type of misconduct, however, at this point, it seems like the things that the country is doing to fight against money laundering is simply not enough, this is why it is so important for India to become part of the FATF, the task force has what it takes to make the steps taken by the government of the country more successful.