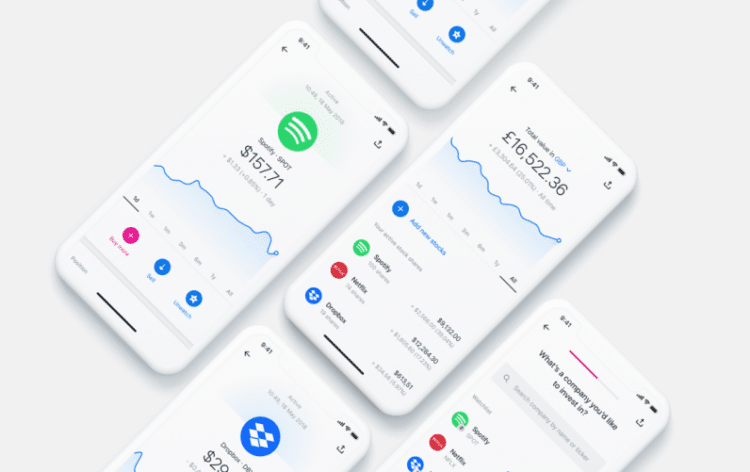 Revolut, a Fintech startup from the United Kingdom, was recently able to secure a banking license so that it can start operations all over Europe.

The recent fears of the no deal Brexit, also known as the hard Brexit, have caused a number of UK based Fintech startups and Fx brokerages to seek to license in Europe, so they may continue their operations normally. One of the most promising Fintech companies among these, Revolut, was able to secure a license through the bank of Lithuania for the operation across all over Europe. With this, the company is saying they will able to start moving their offices to several countries in Europe to resume their operations. The countries they are considering include Germany, France and Poland.

Revolut is an online banking startup offering their clients a slew of services. These include the standard, traditional banking services such as an account to deposit their salaries, full current accounts, consumer and business lending and overdraft services as well. But Revolut also offers a number of services not usually covered by traditional banks: instant financial transfers abroad, cryptocurrency exchange and a savings and budgeting system built into the app that has been produced by the startup. The cryptocurrency feature is especially interesting, considering some of  the crypto concerns some people have had regarding the market over the past few months.

With the acquisition of a license, the company will be able to further expand their operations. With up to three million people already working with the company, they are only going to find their user base expand. The company was able to recently achieve a valuation of 1.7 billion dollars, making it potentially one of the most successful fintech startups in the world. With the attempt to move its offices across Europe, it is expected to be bringing some much needed new money and innovation into the zone.

Although Revolut is not the only company with such a big milestone. A number of other companies were also able to receive European banking permits. The UK based Monzo, as well as the Starling, have both been able to secure banking licenses, with a German firm N26 being close behind them. The online banking systems are becoming more and more popular across Europe, with startups being born left and right. What this means for the banking sector is yet to be seen. With cryptocurrencies and foreign exchange becoming so much easier through online banking means, it seems we are about to see some very interesting developments in the financial world.