Home - News - Sberbank Became the Most Expensive Bank in Europe
News
by Gerard on October 7, 2021

Sberbank Became the Most Expensive Bank in Europe 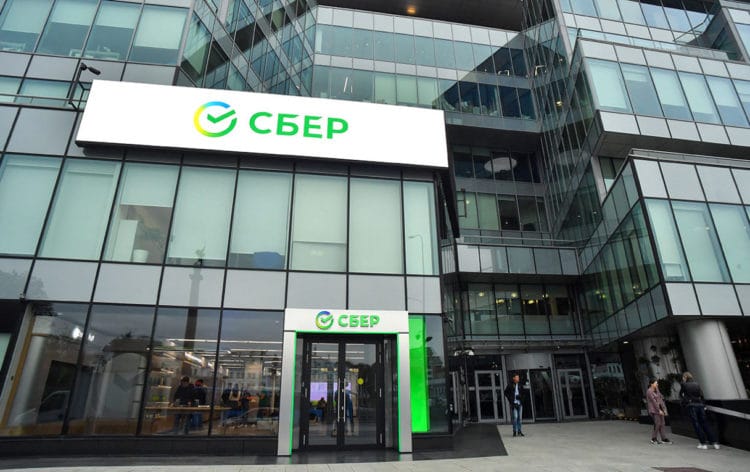 On October 7, Sberbank announced financial results for nine months of 2021. Net profit for this period compared to nine months of last year increased by 1.7 times and amounted to 936.7 billion rubles, follows from the bank’s report.

“In September, 29 million of our clients, pensioners and military personnel received government payments to their accounts with Sberbank. We have supplemented the state support program with lucrative offers from the Sberbank ecosystem. These measures, along with organic growth, made it possible to increase the number of active subscribers of SberPrime to 3.3 million people, ”stressed Sberbank Senior Vice President, Head of the Finance Block Alexandra Buriko.

Sberbank shares have been growing steadily since the beginning of this week, renewing all-time highs. At the opening of the market on Thursday, October 7, the cost of Sberbank shares exceeded 368 rubles per share, according to data from the Moscow Exchange. Thus, the bank’s capitalization at the moment is 8.31 trillion rubles ($ 115 billion), which makes Sber the most expensive bank in Europe (the former leader was the HSBC bank). In the world ranking of banks, Sberbank now occupies 14th place.

According to analysts, in addition to good financial results, another of the main factors of Sber’s attractiveness is its dividend policy, which provides for the payment of dividends in the amount of 50% of net profit under IFRS. The bank paid a record RUB 422.4 billion in dividends for 2020 (RUB 18.7 per share). The draft budget of the Russian Federation for the next three years states that the bank’s dividends in 2022 may amount to 26.36 rubles, in 2023 – 26.95 rubles, and in 2024 – 29.96 rubles per share. Thus, in three years, dividends to shareholders may increase by 60%.