Home - News - SEC of US to investigate recent developments in stock market
News
by Konsantine Beridze on January 31, 2021

SEC of US to investigate recent developments in stock market 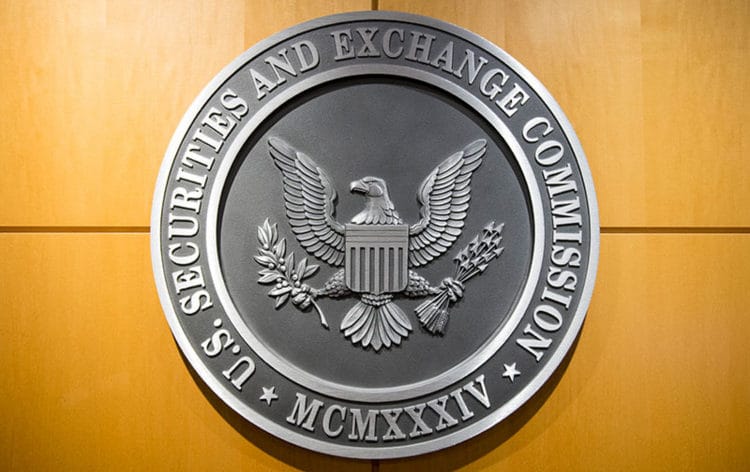 The Securities and Exchange Commission of the United States has announced that it will be investigating recent events in the stock trading market. The agency is talking about the recent dramatic price increases in heavily shorted stocks, which was prompted by retail investors’ groups on Reddit.

The regulatory body noted that it is planning to work hard towards understanding everything behind the ongoing events, and it will check if there was any fraudulent intent behind the developments in the stock market.

According to the commission, it is very closely monitoring the situation and is trying to evaluate the extreme price volatility of certain stocks in the market over the past week. The regulatory body also noted that the market infrastructure was able to operate without any problems even though there was a huge activity in the market. However, as there are some risks that might come with the extreme stock price volatility, SEC is going to look into everything that has happened in the past week.

The company also said that it is working with other regulatory agencies, stock exchanges, and brokers to assess the situation and see if there are any steps that need to be taken. The company also announced that it will also investigate the restrictions that were imposed by some of the stock apps and online brokers, banning retail investors from buying shares of the companies such as GameStop.

What will SEC do?

At this point, it is still unknown what the regulatory agency will do about the recent developments in the market. While not talking directly about Robinhood or any other company directly, it did make sure to note that it would closely review the actions that were taken by the regulatory bodies and entities. According to the agency, decisions like this may disadvantage investors or otherwise get in the way of their ability to trade securities.

In addition to this, it was announced by the members of the Senate and House that they will be having special hearings about the Reddit-fueled trading saga. It will also include the decision of some companies to limit access to some of the stocks. However, it should not come as a surprise that it will be very challenging for the regulatory body to enforce actions against millions of retail traders who have coordinated together on social media.

What happened in the stock market?

What happened in the stock market was that retail traders have decided to go against hedge funds of wall street. Everything started at a public forum on Reddit, called wallstreetbets. As hedge funds believed that the prices of GameStop shares would go down, the Redditors started buying the shares of the company. This has resulted in increasing the prices of the shares. As a result, the shares of the company went up to about $350, from pandemic-lows of about $4.

After this, the Redditors have stated that they would continue buying the shares of other companies as well. However, leading brokers online have restricted them from doing so. This has resulted in a massive backlash online. Many have stated that the brokers did not have the right to do so.

On the other hand, there are others who are claiming that there was nothing else that could have been done. Many are saying that this could potentially change the stock market as we know it today.

US Securities and Exchange Commission, simply known as SEC, is a large, independent agency of the United States federal government, which was created following the Stock Market Crash in the 1920s. The main aim of the company is to protect investors and the national banking system from such problems. The main job of the commission is to enforce the federal securities laws, to maintain the stability of the market.