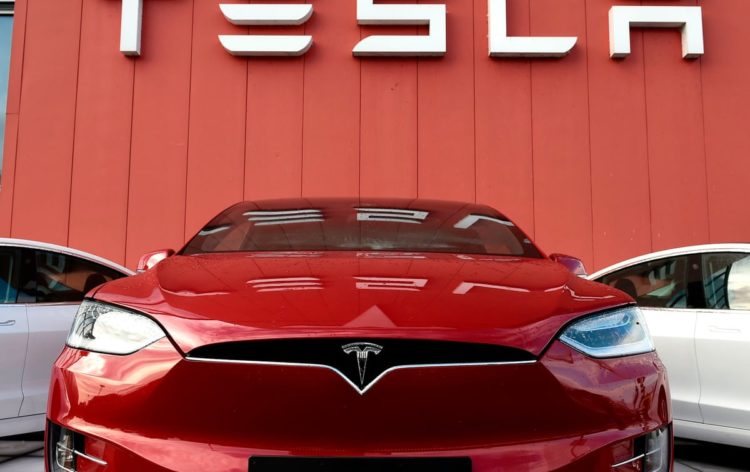 The strong results were driven by a 30.5% improvement in gross profit margins in the automotive industry and a 26.6% improvement in overall business, a record in at least the last 5 quarters.

Tesla’s adjusted earnings per share were $1.86 versus an expected $ 1.59, according to Refinitiv. Revenue reached $13.76 billion against the expected $13.63 billion. The company’s net profit for the quarter was $ 1.62 billion (according to GAAP), that is, for the second time it exceeded $1 billion. In the same quarter of last year, its net profit was $331 million.

Revenue from the main activity – the production of electric cars – increased to $12.06 billion, while the expenses of the automotive business for the quarter amounted to $8.38 billion.

In the energy and energy storage segment, Tesla’s revenue grew to a maximum in the last 5 quarters and amounted to $ 803 million.

Despite the concerns the company highlighted in its shareholder reports, such as semiconductor shortages, port congestion and ongoing power outages, Tesla reiterated previous forecasts that it expects to “achieve 50 percent CAGR in vehicle shipments” over the long term.

The company experienced some difficulties in connection with the depreciation of its investment in bitcoin in the amount of $ 51 million, which it reflected in the section “restructuring costs and others.”

Unlike other automakers, Tesla’s sales rose this quarter despite chip shortages and supply chain problems. As for the production of the long-awaited Cybertruck truck, Tesla has not yet announced an exact date, getting off with a vague explanation that it can only be expected after the start of Model Y production in Austin, where Tesla is building a new car assembly plant.

In addition, the company will now switch to a standard line of lithium iron phosphate (LFP) batteries for all vehicles.

Another tricky question for the auto giant was how Tesla would handle tighter scrutiny from the vehicle safety regulator. As you know, the US National Highway Traffic and Safety Administration (NHTSA) is currently inspecting Tesla cars for possible safety defects in its driver-assistance system – Autopilot – after a series of accidents.

His comments ran counter to those of Tesla CEO Elon Musk himself, who recently accused the Biden administration of bias against his company. The electric car maker is down 0.74% premarket.