Home - Uncategorized - Where Are the Big Forex Pairs Going in 2022? The Destiny of the Dollar Pairs
Uncategorized
by Gerard on December 20, 2021

Where Are the Big Forex Pairs Going in 2022? The Destiny of the Dollar Pairs 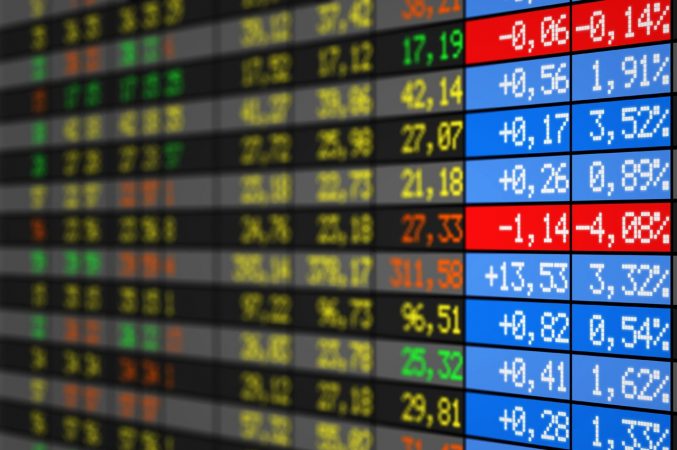 Prior to entering into the world of forex trading with Vestle, and especially when it comes to currency pairs like EUR/USD or USD/JPY, traders gauge US Federal Reserve Interest Rates, demand for US Treasury Notes, and the strength of the US economy. All of these things are affected by big health events like the recent emergence of the Omicron variant of the Covid virus. “The immediate assumption is that this a new pandemic, which means new restrictions, ergo risk-off”, explained Bipan Rai of CIBC. Certain countries have already responded to the new strain by tightening travel restrictions, setting off what could be a chain events of market uncertainty as other industries and sectors follow suit. According to Rai, the price movements of forex pairs in the coming weeks could be driven by traders’ feelings about the effect Omicron may have on economic growth. But before considering what 2022 may have in store for us, let’s look closely at the performance of three popular currency pairs involving the US dollar in 2021.

The Japanese yen weakened relative to the US dollar in 2021 for a variety of typical reasons. Consumer demand in Japan dropped, so that retail suffered and Japanese companies made changes in price-setting. This dragged the yen down, but so did rising fuel prices, like those of Crude Oil, natural gas, and coal, which generate 70% of Japan’s electricity. Higher fuel and electricity prices drag on the country’s trade balance and economic growth. Services like hospitality suffered due to the pandemic, and, although the vaccination program helped, business has not been back to usual. Compared with 2020, the Japanese economy declined by 3% in 2021. The yen, however, is a currency that finds itself in demand in times of economic uncertainty, appearing relatively less risky than many stocks or government bonds. Amid omicron uncertainty on December 6th, the USD/JPY was down (meaning that the yen had strengthened against the dollar) to 113.150.

As to the USD, there were indications in Q2 and Q3 that the American economy was recovering steadily. GDP increased by an annual rate of 6.7% in Q2, and 2.1% in Q3. A stronger economy means a stronger currency. Japan, for its part, may “tolerate a weak yen amidst moderate domestic inflation and nascent economic growth”, says DBS Bank. United Overseas Bank expects the USD/JPY to reach 114.20 between December 2021 and February 2022.

The euro dominated the dollar at the start of the year, so that one euro would buy you as much as $1.23. However, Europe’s initial vaccination program could have been better while America excelled. As a result, the dollar was up against the euro, with the EUR/USD at 1.17 on 31 March. Q2 brought higher risk sentiment which boosted the euro back up to $1.23.

More recently, in late November, the euro soared ahead to make its biggest gain since December 2020, leaving the EUR/USD at 1.132. “Medium-term, we expect the dollar to remain on the front foot”, explains Jane Foley of Rabobank, “but a healthy correction may be needed before EUR/USD can plough beyond recent lows.

Higher commodity prices in 2021 led to a boost for the South African rand. South Africa was not actually hit by the inflation bursts that struck elsewhere in the world, so the South African Reserve Bank did not feel pressure to raise interest rates. Peering ahead toward 2022, ING sees reasons the rand may weaken against the dollar. “An uncertain environment for China in 2022 (South Africa’s main export market), receding help from commodity prices and a firmer dollar should all combine to drive USD/ZAR higher as 2022 unfolds”.

iFOREX partners with One Tree Planted to Plant Trees in a Global Initiative for a Greener Future
March 21, 2022

MT4 Trading Platform – An Overview of Its Benefits and Drawbacks
March 9, 2022