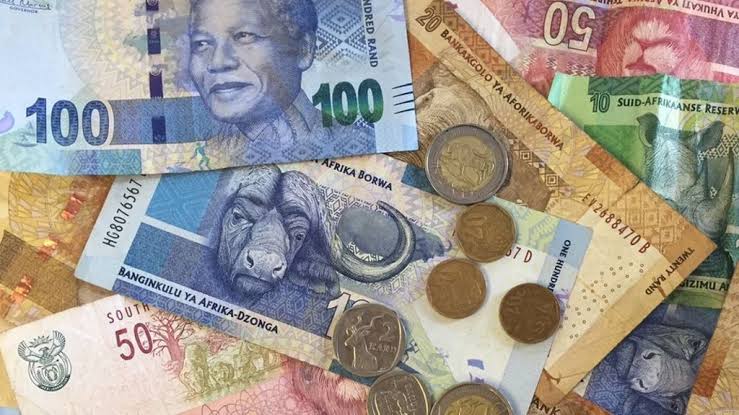 South African rand defying most critics’ expectations after firming up following the unexpected rate cuts. ZAR inched up last week after the country’s central bank cut its main lending rate by 25 basis point to 6.25%, granting the currency a much-needed boost amidst flagging economy. With this move, the central banks lowered its inflation forecasts significantly and managed to successfully strengthen the ZAR on the forex market. Now the next few months could be looking much better for the country as the central bank has more space and resources to focus on improvement.

This move came as a surprise not only to SA’s citizens but to financial analysts all over the world who were predicting a much rougher start of the year for ZAR. The majority of analysts that were polled by Reuters were expecting ZAR to stay low but the central bank managed to stay with the right move to help raise rand 0.06% to R14.39 per dollar.

South Africa can be a surprising country that ends up managing to do what most of the industry experts are saying it can’t do. The same goes for the technological development of the country that has taken SA to a new level, ensuring its place among the leading innovators in primarily financial technology. South Africa also is one of the first countries rolling out 5G technology even though not everyone in the country has access to mobile devices and the coverage is experiencing some problems.

South Africa definitely has many economic challenges but it stands out as a country that wants to take care of its problems and is not waiting around for foreign solutions. South Africa started developing a fintech startup because there was a clear lack of financial institutions offering service to the majority of the SA population and not just the privileged part of it. South Africa managed to slowly but surely build a fintech scene in the country that has brought countless opportunities for locals. SA has been getting fundings and working with international partners to provide SA with the necessary technology that sometimes might need more funds than the country can afford.

The rate of innovations in the country has exceeded all expectations and now South Africa is widely considered one of the top innovators when it comes to fintech technology. Despite their limited resources the local entrepreneurs and developed managed to create products that serve as an example to follow by other countries and their developers. It has helped the country a lot, and this trend will hopefully continue in the future, where South Africa can spread its technology and inventions with other countries who need these services equally as much if not more. The same goes not only for fintech but general technological advancements.

Despite the technological innovations, South Africa has one of the most advanced forex trading scenes in the world and it also managed to create it by itself.

This time around there was a factor of the right timing as well but since SA definitely put in a lot of work to get to here it is right now when it comes to the forex trading scene. When the forex regulations became too harsh across Europe, brokers started to look for an alternative and South Africa was offering them just that. Forex brokers in South Africa are now famous worldwide and the market itself has a reputation for easy-entrance, paired with favorable regulations.

Soon Africa became a force hub, but it was not without its complications. Along with hundreds of brokers that decided to enter the market, there were a lot of fraudulent brokers who ended up scamming a lot for South Africans, primarily younger men. This trend became so common that the SA the government had to get a tight grip on their forex brokers and the regulations around the forex market and since they’ve managed to keep the fraudulent activity to a minimum.

Now South Africa is fighting to strengthen its currency and it has once again managed to beat everyone’s expectations. The majority of analysts were saying that the ZAR would experience no positive change, mostly because of risks associated with a February budget speech and a scheduled review for the country’s last investment-grade credit rating.

Why the economy is struggling

South Africa’s public finances have been struggling after the repeated bailouts to ailing state firms like power utility Eskom and the overall public debt. The growth has been slowing down, hence pulling the ZAR down with it. This set up paired with the gloomy economic picture painted by the South Africa Reserve Bank that predicted only 1.2% growth in the economy created a scenario that left a very grim impression on everyone.

There are still many challenges to the economy despite this. The electricity supply constraint will probably continue to affect the day to day activity of South Africans. After the move by the central banks that have firmed the ZAR predictions have changed also. The bank now sees inflation at 4.7% in 2020 and 4.6% in 2021 compared to 5.1% and 4.7% previously. These changes will allow for more space to provide further policy accommodation to the economy, according to Lesetja Kganyago, the SARB Governor.

Even after the announcement was made more of the industry experts were saying that not much would change for the South African currency but they have been all proven wrong by the unfolding events. South Africa is working hard to keep the investor interested and well accommodate within their border and this one will likely help to bring some confidence back to those who have been witnessing the stagnation of the South African currency and the country’s overall state. While this is not the same as an accelerated economy a little progress country as well. South Africa now has a better chance to get back on its feet and look forward to a better future.

How to Use Patterns to Trade the Forex Markets
March 30, 2020
Richest people in South Africa
February 17, 2020